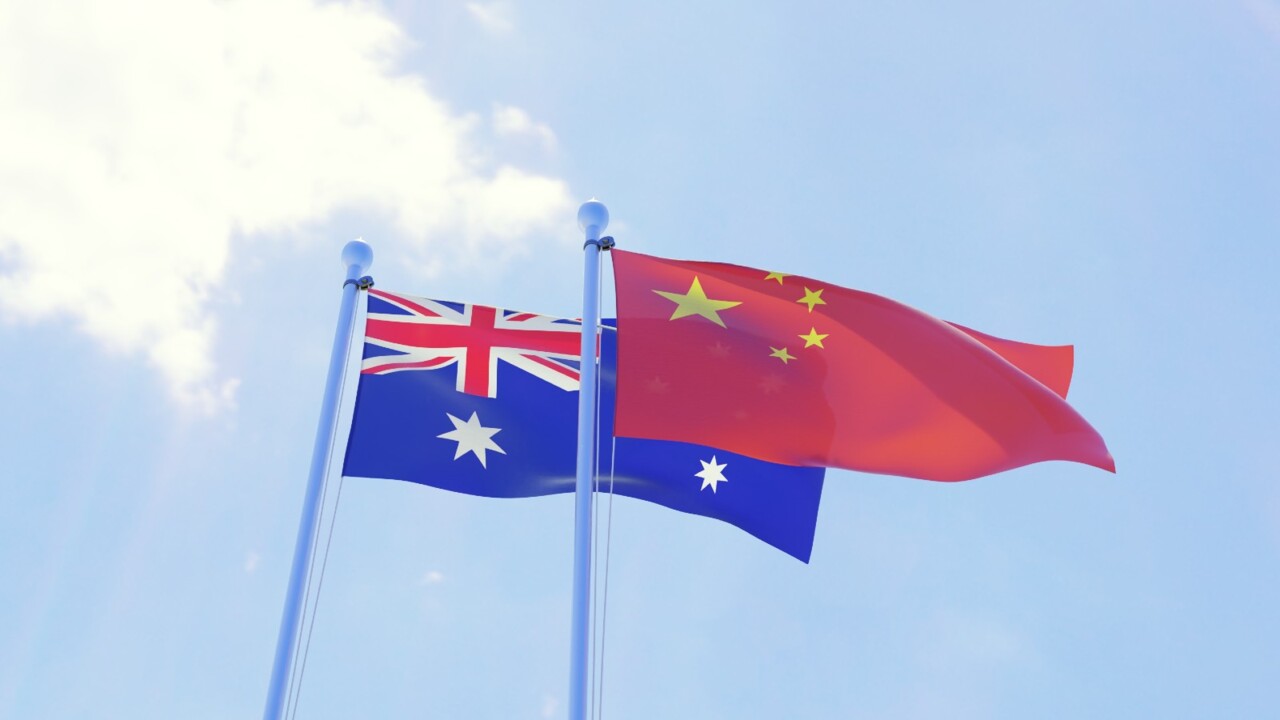 The deal between China and Solomon Islands shouldn’t be the federal government’s fault, based on The Australian’s Foreign Editor Greg Sheridan.

“We’ve spent hundreds of millions of dollars on the Solomons over the last 15 years, we’ve deployed troops and soldiers left, right and centre – our intelligence agencies surely knew all about this stuff long in advance.

“If after all that, you cannot stop what is an agreement, in fact, to have a Chinese military facility there … then I think that is a real mark of failure of Australian statecraft and policy.”