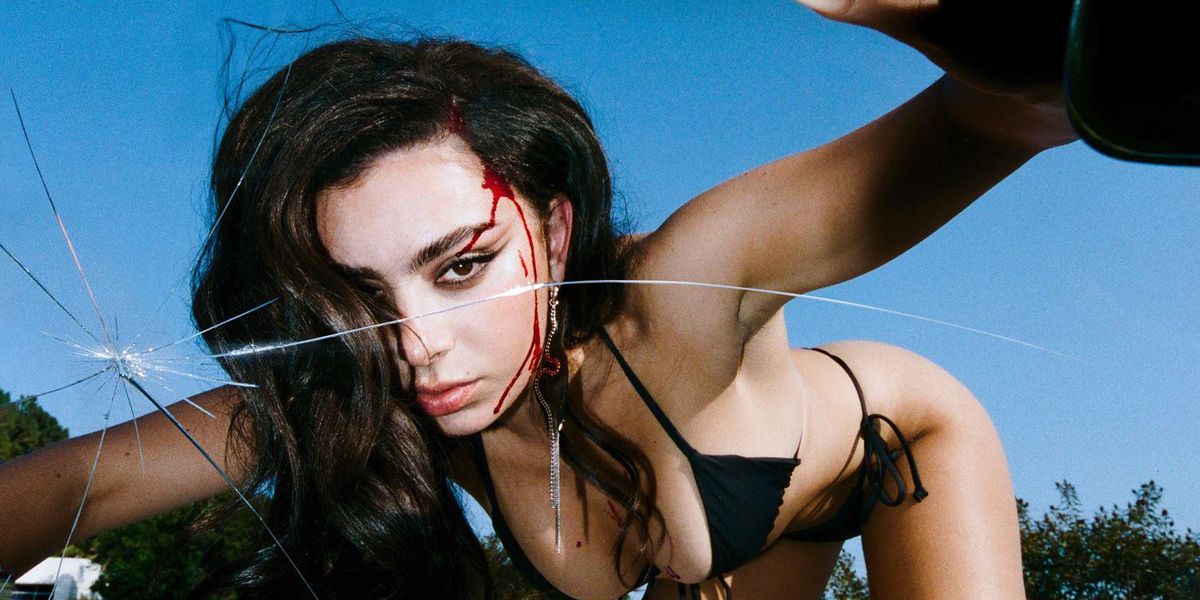 Charli XCX is back with a new single off her highly anticipated studio album, Crash, set to arrive March 18. Following September’s “Good Ones,” Charli has joined forces with her “demonically talented” friends Christine and the Queens and Caroline Polachek for “the most exquisite” track, “New Shapes.”

The last time Charli and Christine joined forces resulted in one of the most perfect pop songs of the past decade, AKA “Gone.” Add Caroline into the mix, and expectations for “New Shapes” were fairly high. Thankfully, the single has no issues stepping up to the challenge with bright flashy synths and a soaring chorus, as all three C’s take turns flexing their finely honed pop chops.

Listen to Charli XCX’s “New Shapes,” below, and head here to pre-order Crash, before signing up for ticket pre-sales for the artist’s European and North American tour.