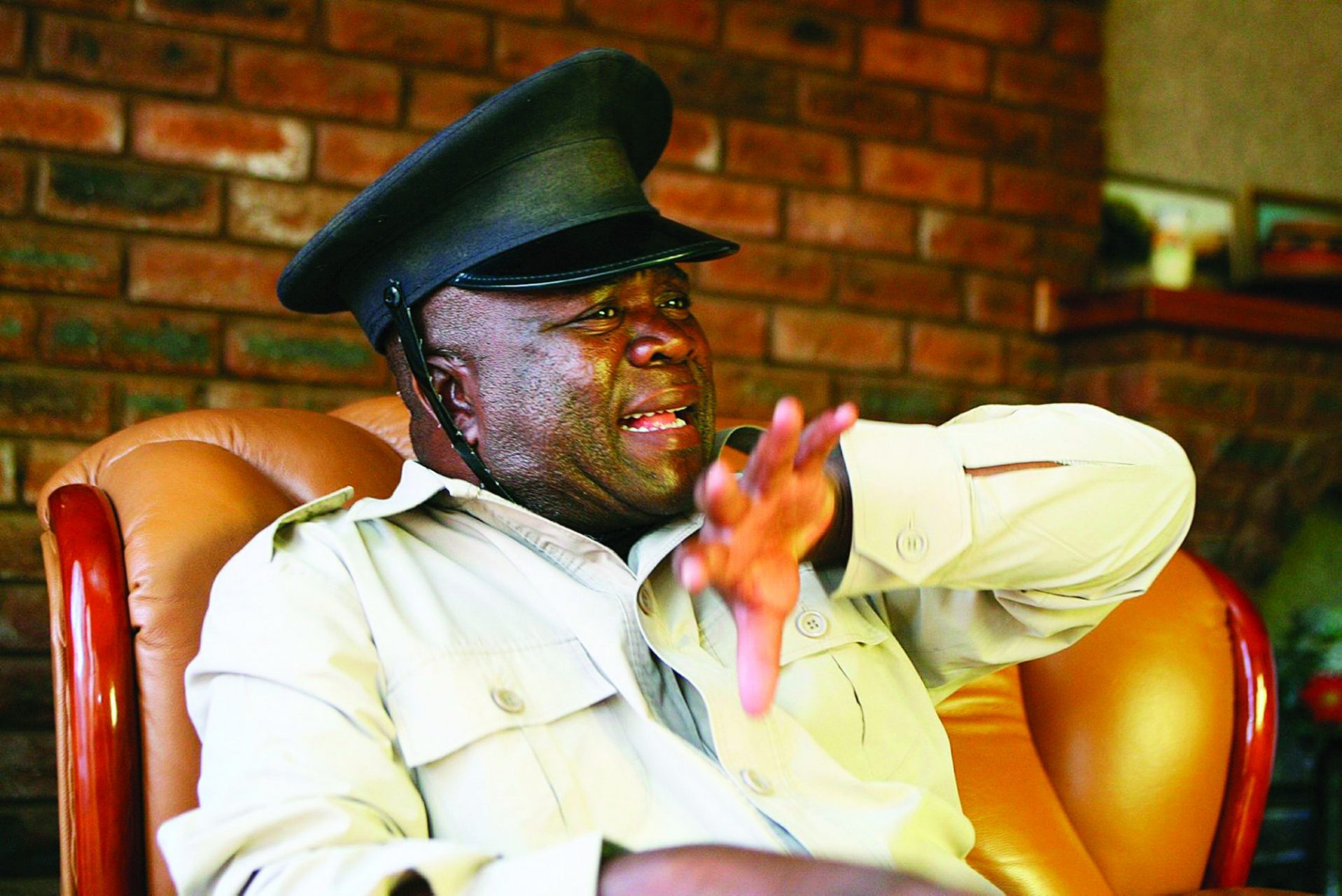 Tutu, who has been battling prostate cancer for many years, died aged 90 in Cape Town on Sunday last week.

Speaking to Sunday World, award-winning musician Yvonne Chaka Chaka said she was saddened by Tutu’s death and would forever cherish the precious moments she shared with the man of the cloth, who regaled her with jokes.

“At my 40th birthday celebration, I spent time with him and his family by his house in Soweto. I think he had a beautiful house there and I always joked that I wanted to buy it from him,” said Chaka Chaka.

“In 2012 when I received the Crystal Award in Davos, he was sitting there at the front and congratulating me.

“We later met again in New York where we spent some time together as Unicef  and Roll Back Malaria Goodwill ambassadors.”

Chaka Chaka added that she had visited Tutu and his wife Leah Tutu when she was in the Western Cape, where he was living when he met his death.

Musician Sello Chicco Twala said Tutu died an unhappy man because the freedom he fought for was turned into a money-making racket by certain corrupt leaders in the ANC.

“When most of us were afraid to criticize the ANC’s corruption, he came out strongly and criticized the governing party to the point where he dumped the ANC,” said Twala.

“Sadly, the old man died unhappy because what he fought for was turned into a mockery by some of the greedy, corrupt ANC leaders who have turned the organization into their families’ spaza shops. He really died unhappy.”

Gospel musician William Mthethwa said he respected Tutu because of his love for peace and hatred for corruption.

“He wanted to see South Africans, black and white, reconciling for the sake of peace.

“The world loved him so much because he stood for the truth and was that kind of a leader who was telling truth to power,” said Mthethwa.

“He fought the apartheid regime, that is why he forged a friendship with the Dalai Lama, because they both fought against injustices,” said Moholo.

“I regarded him as an artist because of his sense of humour, especially his laughter.”

Film and television producer Mfundi Vundla said he appreciated Tutu’s strength when he came to his defence during his student days at Fort Hare University.

“In 1968, I was one of the 21 students that got expelled at Fort Hare. The authorities had deployed the army to see us off campus,” said Vundla.

“Tutu was there. When the troops were expelling us, he was making sure we were not harassed. Barney Pityana, Justice Moloto, and my brother, Peter, were in that group of 21 students.”

Loyiso Bala said he believed the media had underplayed the role of Tutu’s wife, Leah, in his life. “I think she was comfortable in the role that she played and perhaps found meaning in her role as the one who is less visible,” said Bala.

“The Arch, you couldn’t miss the humility because of the people around him.

“I think she was comfortable in the role that she played and perhaps found meaning in her role as the one who is less visible.

“It’s almost like the song  Wind Beneath My Wings. That’s when the humility comes in because every time you met the arch, you couldn’t miss the humility because of the people around him.”

I had the honour of performing at his 75th birthday celebration and got an invite to The Arch’s 85th birthday lecture where he was present.

My condolences to Mama Leah and family. Have a safe flight Arch Bishop Desmond Tutu. We will meet again in heaven’s arrival hall.

I first met The Arch at Cape Town airport arrivals hall about 25 years ago. He was friendly as always. The irony is that years later he said, “ I am closer to the departure than the arrivals hall.” pic.twitter.com/EJL7wOzJIm

Kwaito king Arthur Mafokate said Tutu motivated artists to continue fighting the apartheid regime when he was about to throw in the towel.

“It was people like the late Archbishop Desmond Tutu who lifted our spirits and made us believe that we were fighting for a good cause,” Mafokate said.

“He was a brave priest who fought for freedom and peace for all South Africans, and when he won the Nobel Peace Prize, it meant a lot for all of us as young people growing up at the time.”