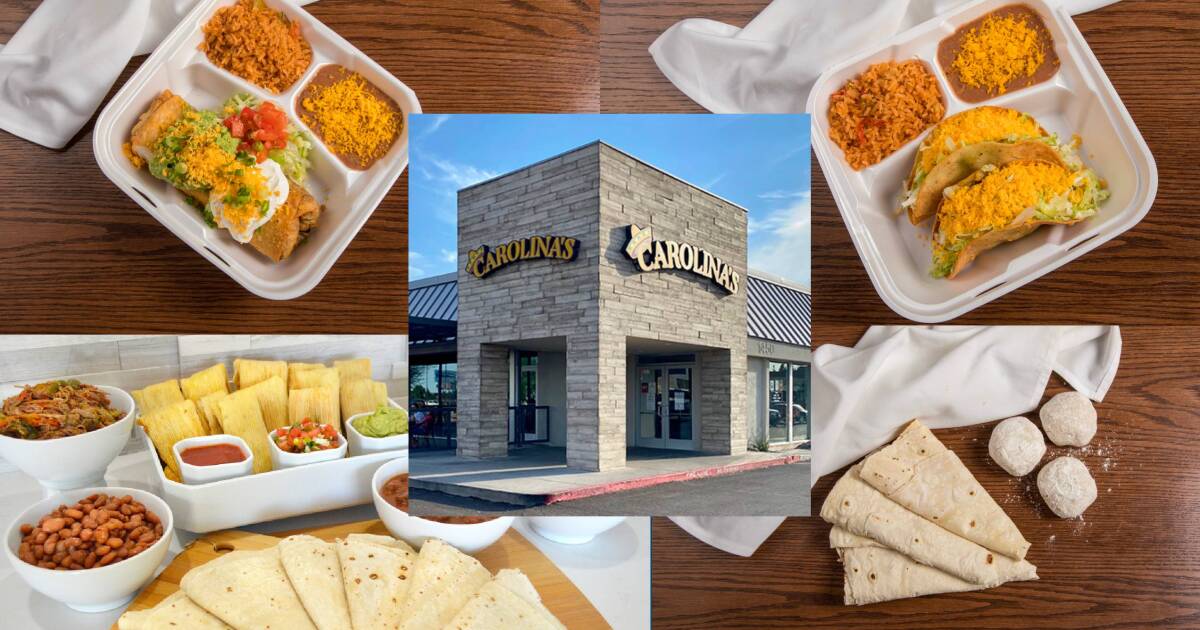 GLENDALE, AZ — ‘Carolina’s Mexican Food’ is ready to open its sixth Valley location, this time within the metropolis of Glendale!

The family-operated and regionally owned restaurant is on the point of “bridge the gap” within the West Valley between their north Phoenix and Peoria eating places by opening a Glendale location close to 59th Avenue and Greenway.

“Carolina’s is known for our enormous 15-inch homemade flower tortillas that we make fresh masa and fresh tortillas every single day in our restaurant and that is how the company started, was with Carolina selling tortillas,” mentioned Jeff Corey, director of operations at Carolina’s Mexican Food. “And that’s what we’re known for 50 years later.” Other widespread meals gadgets embrace: carne asada burros, tamales and chimichangas.

The household hopes to open this restaurant by October of the 12 months, right here’s why:

“We’re waiting- still- for final approval from the city of Glendale on all the plans… we’ve heard [response] from them so we’ve gone back and forth a little bit. So, they have a final copy of our plans, Maricopa has it [too],” mentioned Jeff Corey. “We are still planning by the end of this year, are sincerest hopes are by October… but we are also still at the mercy of making sure that we can still get our equipment and everything else as well.”

CarolinasMexicanFood.com: According to Corey, these eating places are owned by David and Victoria Tiedens; Victoria is the granddaughter of Carolina.

Here are the shop addresses in case you go.

CarolinasMex.com: On the opposite hand, in accordance with Corey, the south Phoenix and Avondale places are owned by Josephine Hernandez, Jennifer Hernandez, Angela Brown; all three are Victoria’s sisters and Carolina’s granddaughters.