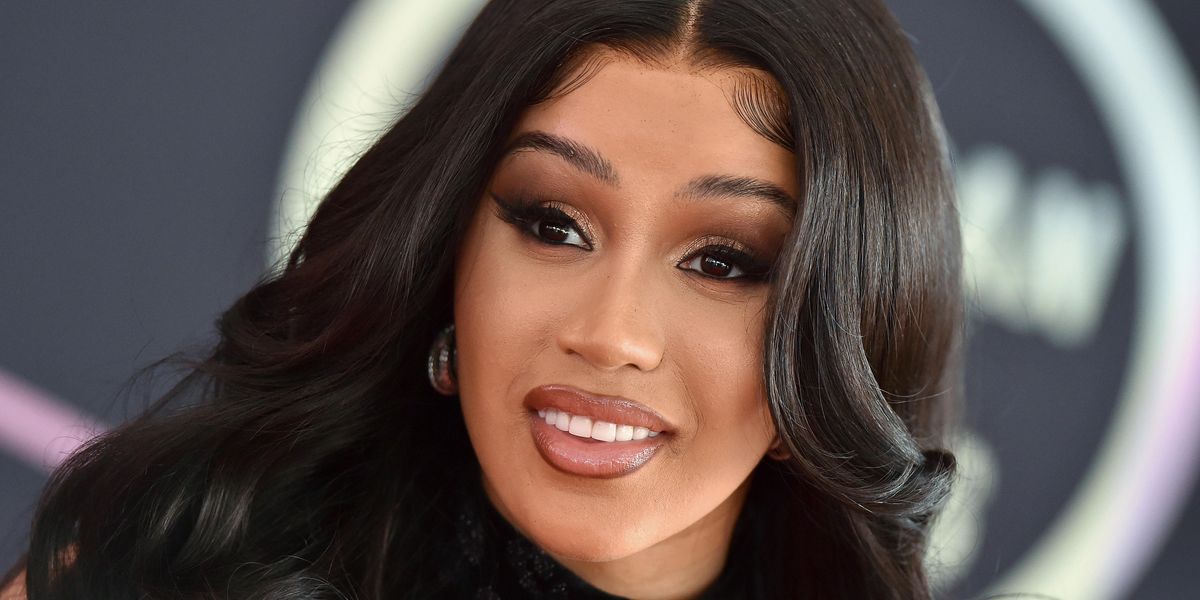 This Sunday, Cardi B will be making her hosting debut at the 2021 American Music Awards, which will be happening live from the Microsoft Theater in Los Angeles. She’s not exactly kicking it back, but this time, like us, she’s going to have more time to watch the entire thing without worrying about an act of her own. And she said that she’s pretty pumped to watch the awesome lineup of artists, including BTS.

In an interview with Variety, the rapper said she’s excited to see everyone perform, and specifically named Bad Bunny, Megan Thee Stallion, Chlöe, Silk Sonic, BTS, and Olivia Rodrigo. And, apparently, Cardi and her daughter Kulture are particularly big fans of the boy band from South Korea. “I like BTS a lot, but let me tell you something. My daughter likes BTS a lot a lot,” she said. “Like, ‘Mommy, mommy, put [on] the song.’ And it’s like, I already know what she’s talking about.”

The “Be Careful with Me” singer also mentioned that she actually almost collaborated with the group. When asked about a possible collaboration in the future, she replied, “Maybe. I was supposed to be on a record with them, but I had just released a record and then it was going to smash with the time. But I love them.”

This dream collab may not have happened yet, but there’s no telling that it won’t in the future! Especially if Kulture has anything to say about it. Cardi B has previously done a song with popular South Korean girl group BLACKPINK for their song “Bet You Wanna,” which is featured in their first album.

The AMAs will be broadcast live on ABC on November 21, 2021 at 8:00 PM ET. You can also stream the show if you have a subscription to SlingTV, fuboTV, or Hulu + Live TV.