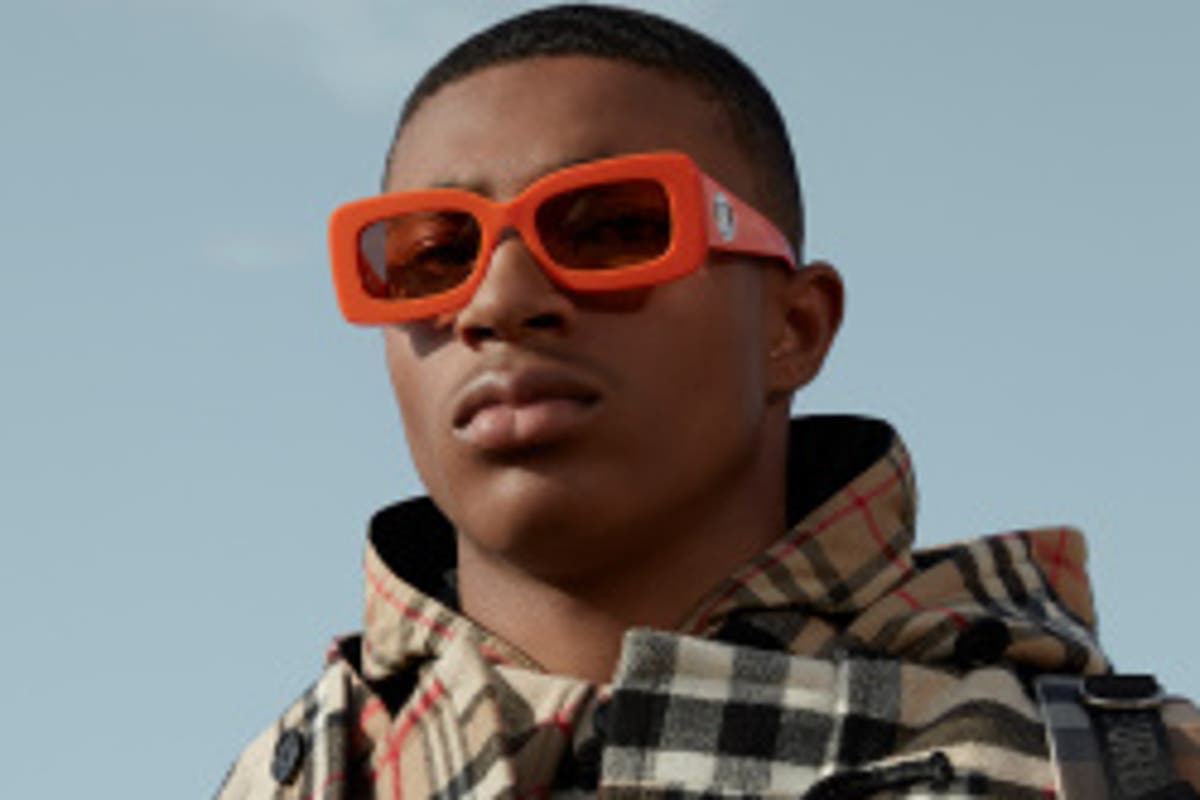 urberry first half sales have recovered to pre-pandemic levels, but the fashion firm is still suffering from weaker tourism in certain regions.

The FTSE 100 British retailer said revenue in the six months to September 25 reached £1.2 billion, up from £878 million a year earlier when lockdowns and travel restrictions hurt the luxury goods sector.

The firm added that the performance had recovered to match 2019 levels.

The 38% year on year sales rise, and 37% like-for like increase, was boosted by having more full-price sales, strong demand for menswear and growth in the leather division.

Burberry saw growth in the Asia Pacific market, as well as the Americas where it has seen strong sales to new and younger shoppers.

It also reported improvements in Europe, the Middle East, India, and Africa, but it cautioned trading there “remains more challenging” compared with pre-Covid, due to limited tourist flows.

Chairman Gerry Murphy said: “We have made strong progress in the half. We are seeing an acceleration in performance in countries less impacted by travel restrictions and we remain confident of achieving our medium-term goals.”

Pre-tax profits rose to £191 million from £73 million a year earlier. A interim dividend was reinstated at 11.6p.

Leadership changes are on the way at the business, known for its trademark trenchcoats, with Marco Gobbetti stepping down at the end of the year to head up luxury brand Salvatore Ferragamo.

Gobbetti has led Burberry since 2017 and tried to make the brand more upmarket to up the fight with rivals.