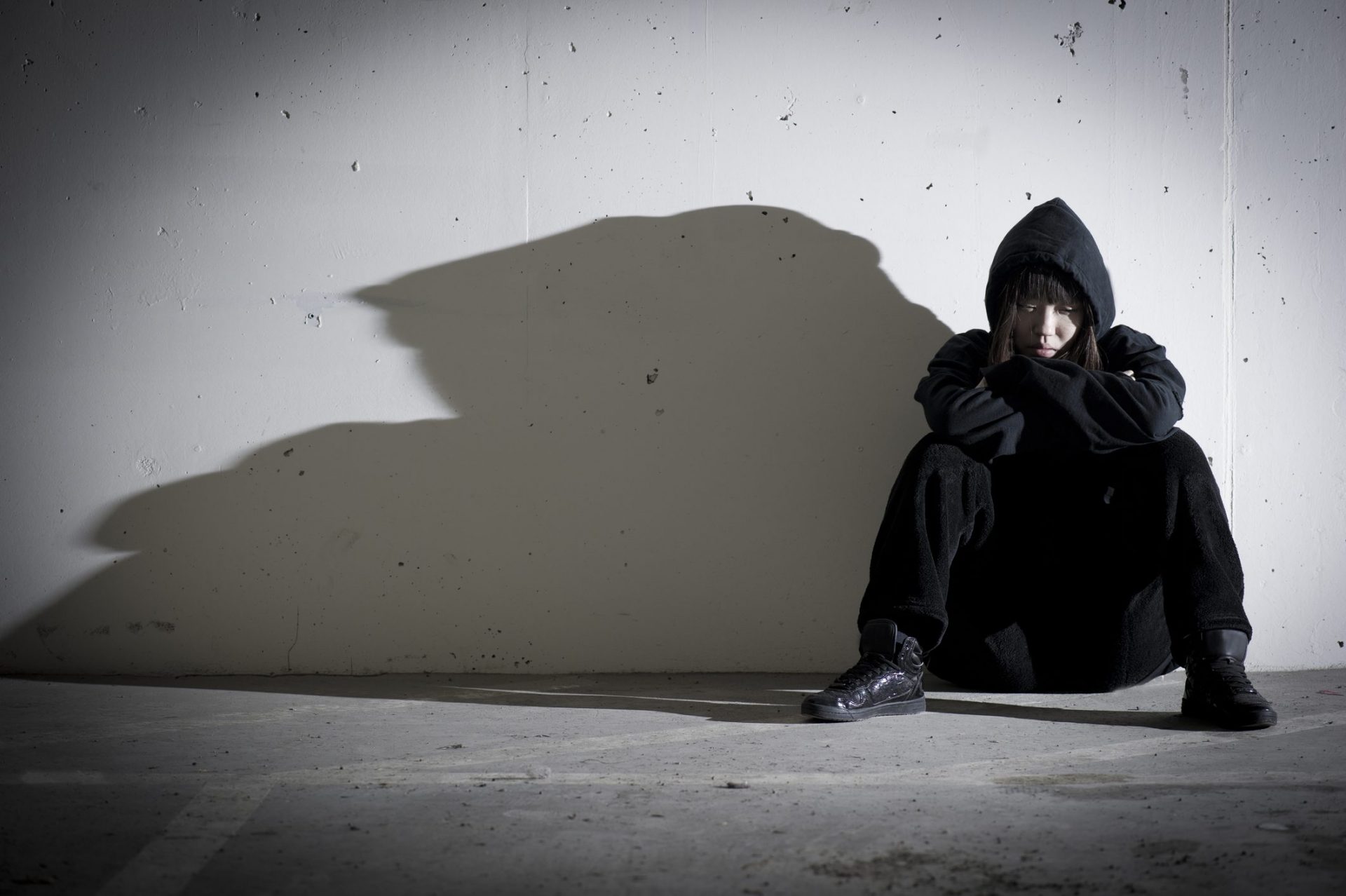 Committee spokesperson Namhla Luhabe stated in a press release on Thursday the learner allegedly dedicated suicide after being disciplined by a instructor “in front of other teachers due to misbehaviour”.

The committee, which condemned bullying in colleges, has requested the provincial division of schooling to launch a probe into the allegations and report again in seven days.

“We are shocked that such a young life has been lost due to alleged bullying and corporal punishment by the same teachers who were supposed to protect the learner,” stated committee chairperson Kabelo Mataboge.

“We want to ship our deepest condolences to the household of the late learner. The committee will hold the household in prayers in these troublesome occasions.

“The department should not leave any stone unturned as this is a serious matter. Those who led to the learner committing suicide must be brought to book.”