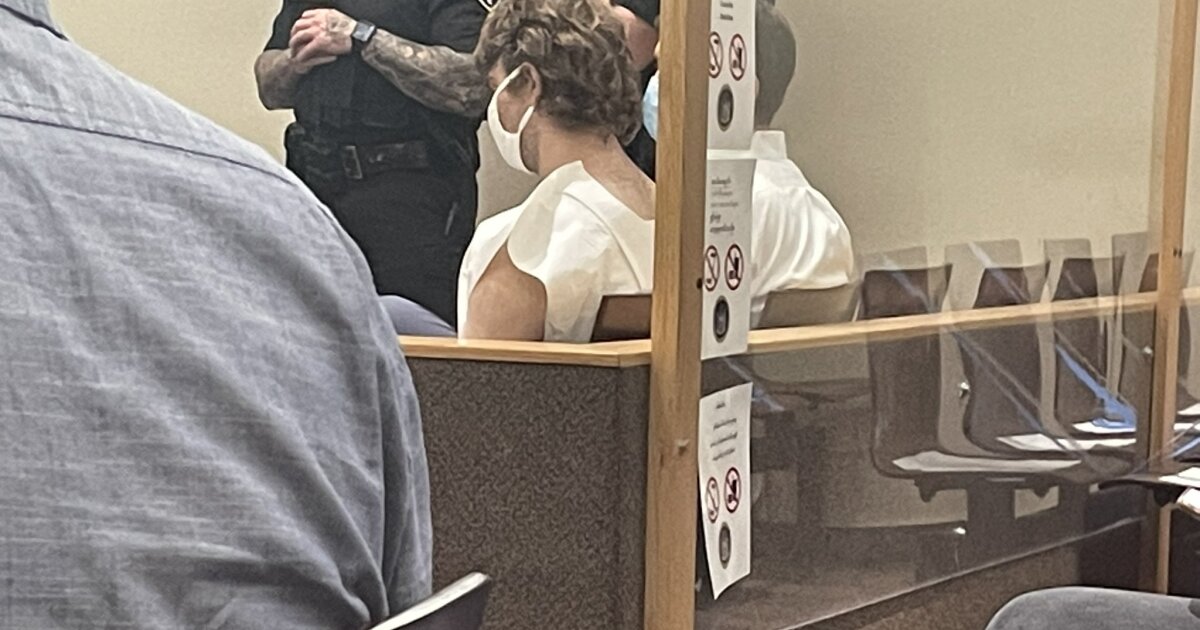 Payton Gendron is charged with first-degree homicide in connection to the capturing at a Tops grocery store.

Gendron appeared in court docket carrying a white smock. A public defender entered a not responsible plea on his behalf.

Gendron is due again in court docket on May 19 for a felony listening to.

Ten individuals have been killed within the capturing. Three others have been wounded and anticipated to outlive.

The FBI is investigating the capturing as a racially-motivated assault and a hate crime. Authorities mentioned 11 of the victims are Black. The different two are white.

This story was initially reported by August Erbacher on wkbw.com.