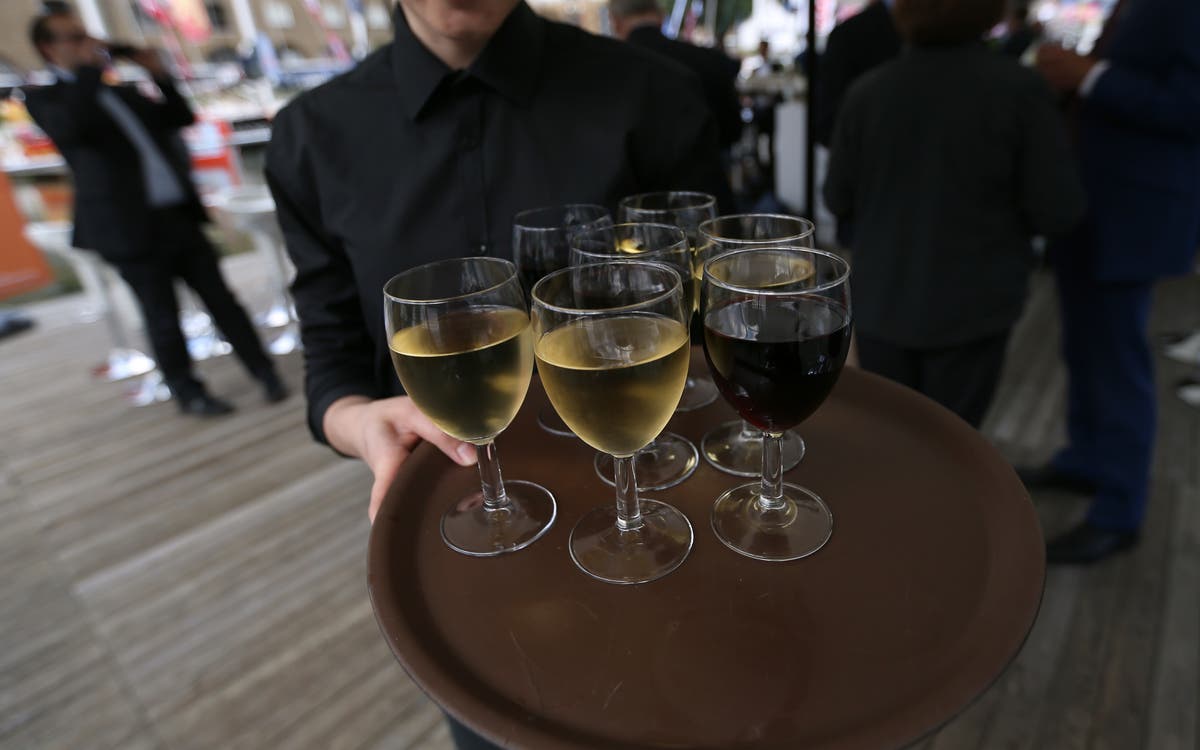 British woman has won a legal battle against the Australian Taxation Office after the High Court of Australia ruled she had been subjected to a “more burdensome taxation” due to her nationality.

Catherine Addy lived and worked in Australia between August 2015 and May 2017 while holding a working holiday visa.

She earned 26,576 Australian dollars (£14,508) in 2017 while working as a waitress in Sydney and was an Australian resident for tax purposes that year.

The question is whether that more burdensome taxation was imposed on Ms Addy owing to her nationality. The short answer is ‘yes’

Lawyers for Ms Addy successfully argued these “backpacker tax” rules contravened a “double taxation” agreement Australia has with the UK, which requires British nationals to be taxed equally to Australian nationals “in the same circumstances, in particular with respect to residence”.

In a judgment handed down on Wednesday, the High Court of Australia said: “The question is whether that more burdensome taxation was imposed on Ms Addy owing to her nationality. The short answer is ‘yes’.

“Ms Addy’s circumstances in the 2017 income year including that of her residency in Australia for taxation purposes were relevantly the same as an Australian national.

“She did the same kind of work and earned the same amount of income from the same source; yet an Australian national was required… to pay less tax.”