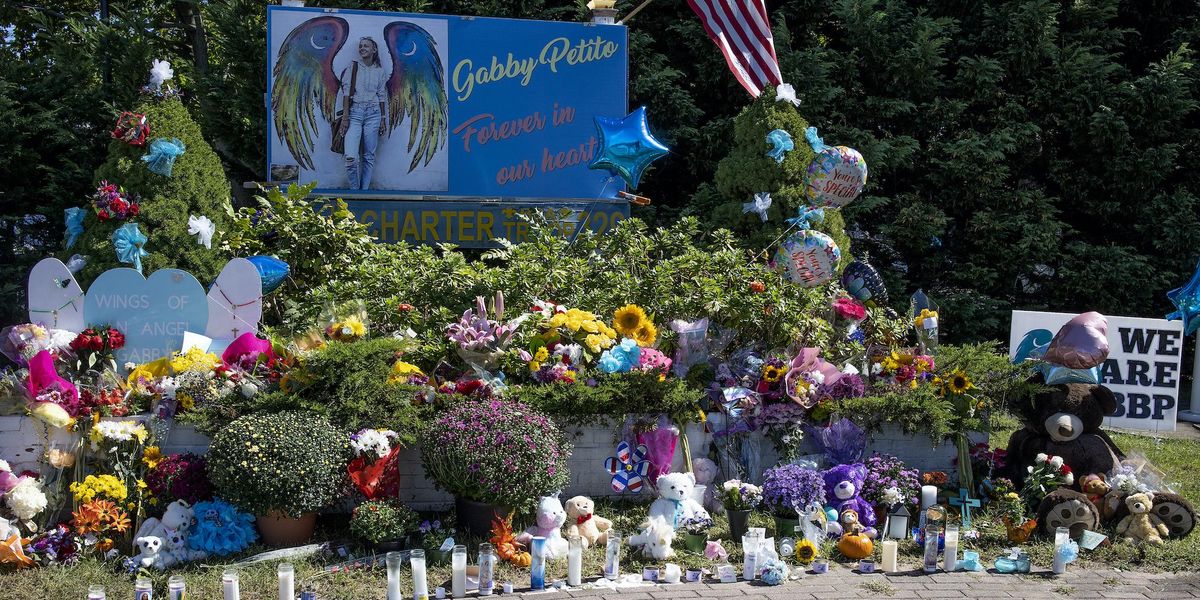 The FBI has confirmed that the human remains discovered in a Florida nature reserve belong Brian Laundrie.

On Thursday, authorities revealed that dental records identified Laundrie’s remains. The identification follows a previous announcement made by North Port police spokesperson Josh Taylor verifying that the remains were skeletal, per CNN. However, Taylor did not comment on whether investigators also found a weapon on site.

The FBI first discovered the remains early Wednesday at Myakkahatchee Creed Environmental Park in a marshy area that had previously been underwater. Investigators also found Laundrie’s backpack and notebook nearby, the latter of which is “possibly salvageable,” according to a source speaking to the publication.

“It had been clearly wet and they are going to use any potential means to dry that out before opening it,” the insider said. “They’ll be very careful with it.”

#UPDATE: On October 21, 2021, a comparison of dental records confirmed that the human remains found at the T. Mabry Carlton, Jr. Memorial Reserve and Myakkahatchee Creek Environmental Park are those of Brian Laundrie. @FBITampa pic.twitter.com/ZnzbXiibTM

For the past month, Laundrie has been the subject of a nationwide manhunt as the sole suspect in the murder of his fiancée Gabby Petito, whose remains were found in a Wyoming national forest. A coroner ruled her death homicide by manual strangulation.

The FBI has yet to confirm Laundrie’s cause of death.