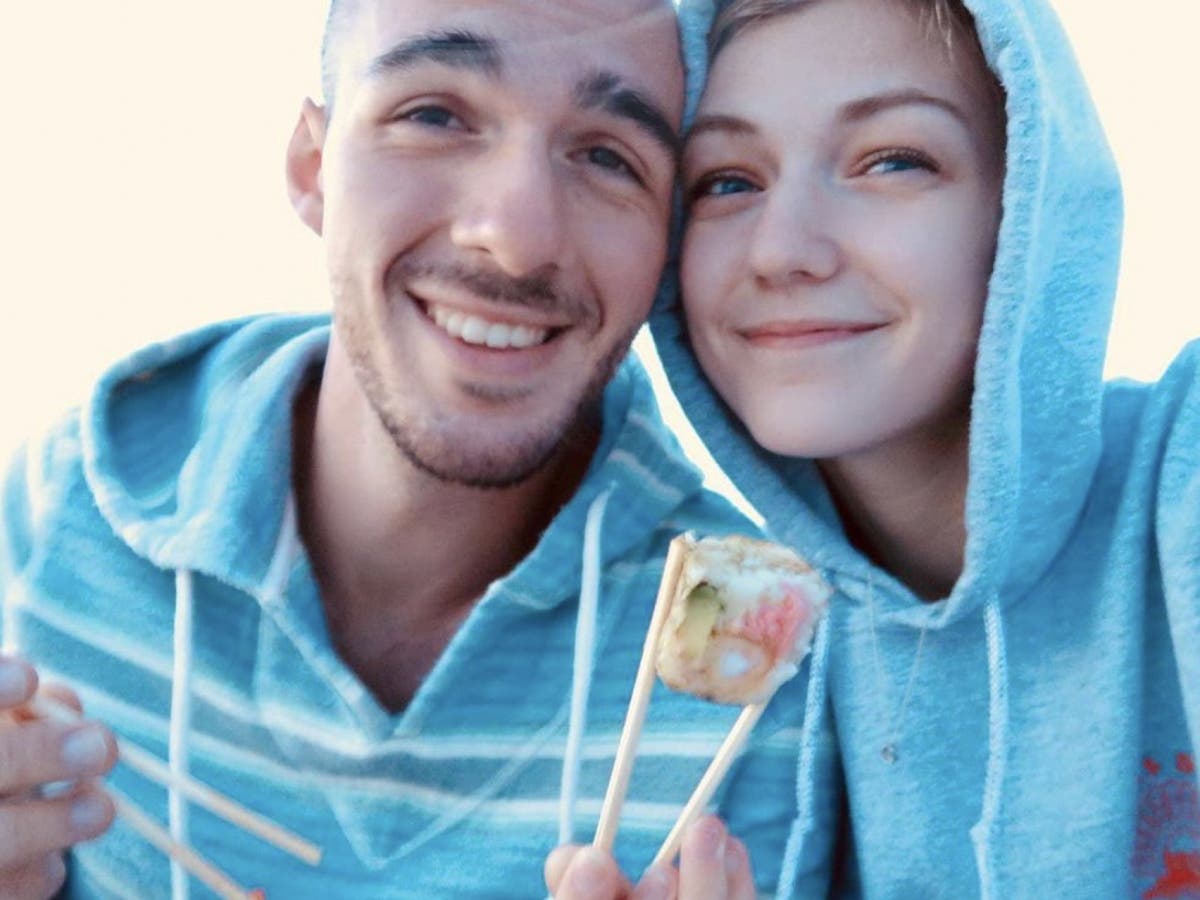 he FBI has identified human remains found in a Florida nature reserve as those of Brian Laundrie, the missing fiance of murdered travel blogger Gabby Petito.

The area where they were found had been under water during earlier searches.

Laundrie had been missing for over a month after returning to Florida from a joint road trip without his partner.

A lawyer representing Mr Laundrie’s parents released a statement, saying: “Chris and Roberta Laundrie have been informed that the remains found yesterday in the reserve are indeed Brian’s.

“We have no further comment at this time and we ask that you respect the Laundries’ privacy at this time.”

Mr Laundrie’s parents told police on September 14 that he had left home with a backpack to go hiking in the T Mabry Carlton Jr Memorial Reserve and Myakkahatchee Creed Environmental Park and never returned.

They had joined the police search for the first time when his remains were found.

Ms Petito’s parents reported her missing on September 11 after they were unable to contact her since the end of August.

Mr Laundrie had returned to Florida without Ms Petito on September 1.

Her family repeatedly appealed for her fiancé and his family to co-operate with investigators, but he then went missing.

A coroner last week ruled that her death was homicide and said she had been strangled weeks before her body was found. Her death triggered a debate in the US over whether more attention was accorded to missing people when they were white women.

Mr Laundrie had not been charged with crimes relating to Ms Petito’s killing.

However, the FBI had issued a federal arrest warrant and charged him with fraudulently using her debit card after her death.

Investigators called the death of Ms Petito “murder” for the first time following the discovery of the remains yesterday.

A friend of Ms Petito told DailyMail.com her devasated family feel robbed of answers over their daughter’s death.

They said: “She’s gone now. He’s gone. Who’s really got closure? You don’t get closure because you don’t know what happened.”