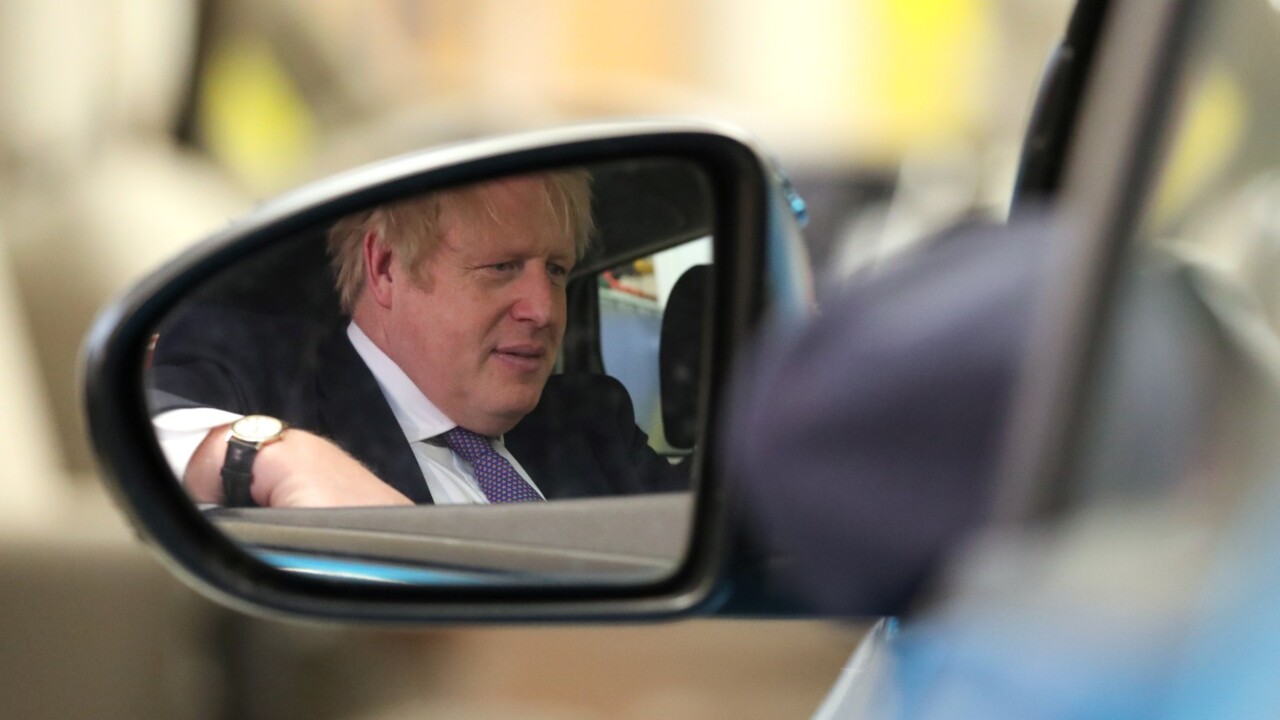 United Kingdom Prime Minister Boris Johnson is resisting calls from within his own party to resign over a lockdown party scandal that has prompted several letters of no confidence.

“He is there for the moment but this rather feels like a slow motion car crash where Boris Johnson is like a car veering all over the road, tripping passers-by but we’re still waiting for the head-on impact,” Mr Woods said.