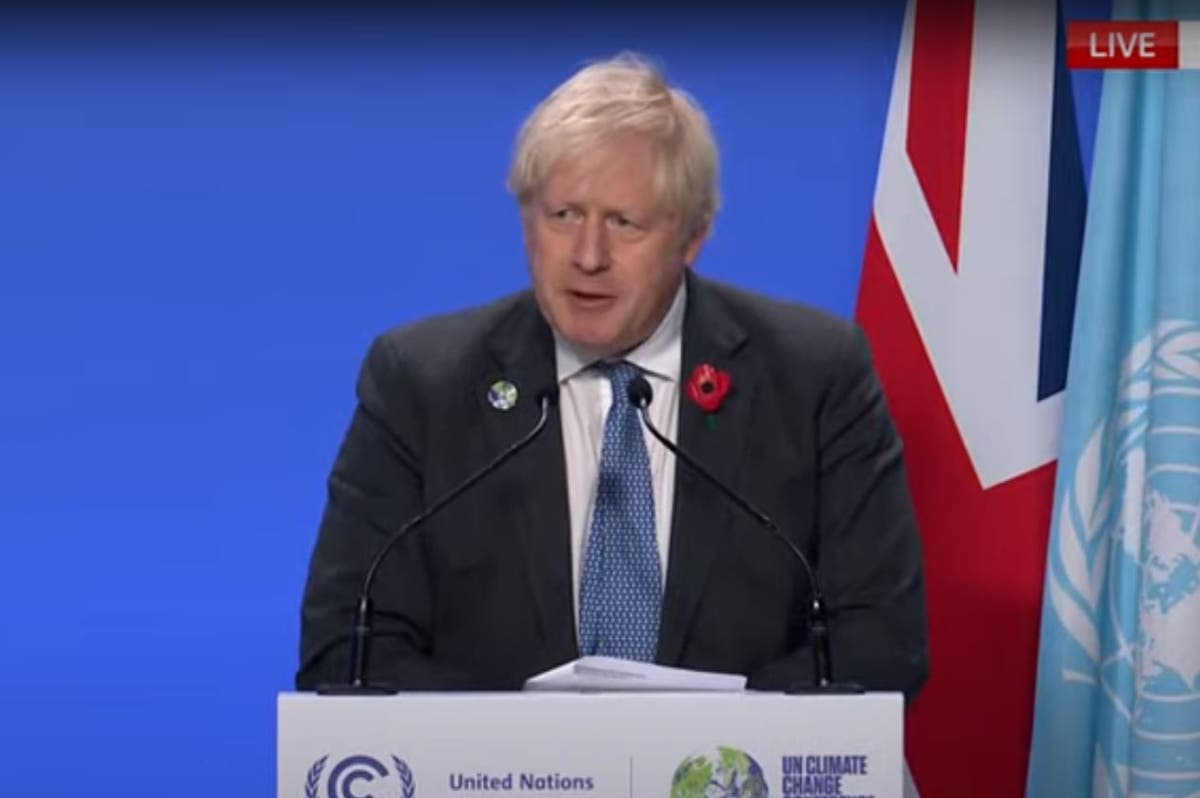 The Prime Minister warned MPs who break the rules should be punished and he insisted they should “put their constituents first”.

Speaking from the COP26 conference, Mr Johnson said MPs “must follow the rules and prioritise their job as an MP”.

Mr Johnson said: “On the issue of MPs and second jobs and all that, I just want to say that the most important thing is that those who break the rules must be investigated and should be punished.”

However, he stressed that there was “value” in MPs having a second job following the row over Geoffrey Cox.

He added: “For 100s of years MPs have gone to parliament and worked as doctors and firefighters.

“On the whole, the British population has understood that parliamentarians need to have some experience of the world.”

It comes Mr Cox denied breaching parliamentary rules after a video emerged appearing to show him undertaking external work from his Westminster office.

Labour has referred Sir Geoffrey to the Commons standards commissioner after The Times reported the practising barrister used his MP office in September to participate remotely to advise the British Virgin Islands over a corruption probe launched by the Foreign Office.

She told broadcasters: “It’s completely unacceptable and that shouldn’t be happening.”