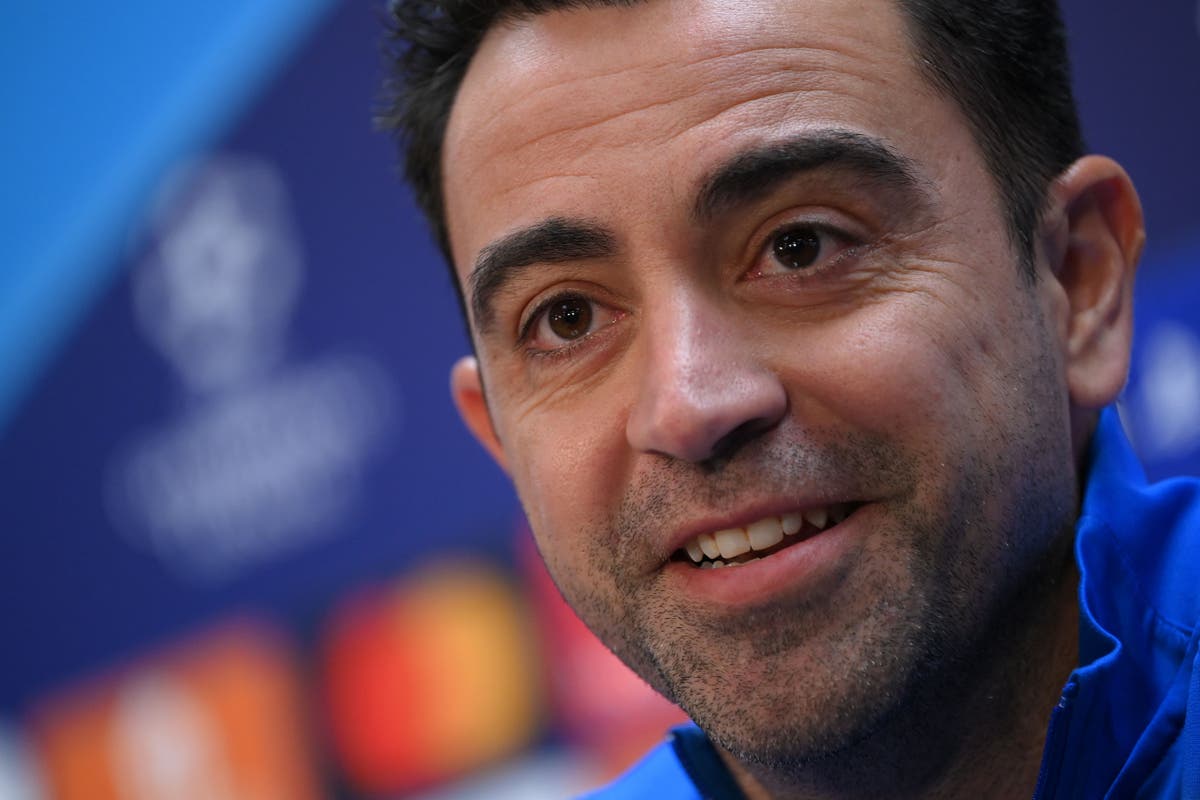 A win will book the Catalans’ place in the last-16, a situation which should encourage the coach to play a full-strength side as he gets to grips with his new job.

Barcelona’s struggles in attack this season have been evident with only Malmo firing off fewer shots in target during the group stage. Memphis Depay was the only senior forward picked to start in Xavi’s debut against Espanyol on the weekend, which ended 1-0.

Finally getting Dembele back would represent a huge boost after he suffered a hamstring injury following his return from a knee problem, allowing him to so far make only one appearance all season.

Xavi confirmed on Monday that he will check on the Frenchman’s status after a short session on Tuesday morning. Oscar Mingueza, Sergio Busquets and Nico Gonzalez should shake off knocks in time.

Sergino Dest is back in training too following a short lay-off but Ansu Fati and Pedri (both thigh) will miss out, along with Sergio Aguero (heart) and Martin Braithwaite (knee). Ilias Akhomach and Ez Abde both played versus Espanyol but are suspended and unregistered for this game, respectively.