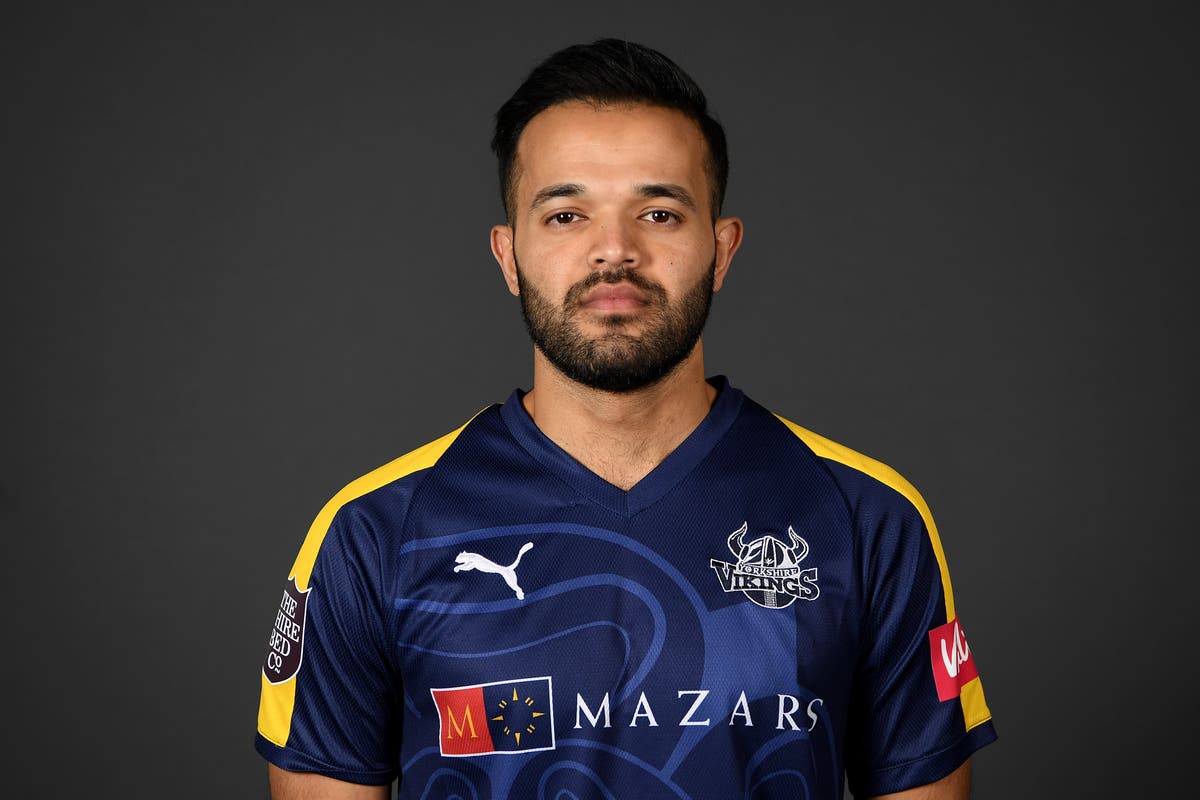 zeem Rafiq has issued an apology after it emerged that he used anti-semitic slurs on Facebook a decade ago.

Rafiq, 30, has exposed the racism he experienced while a Yorkshire cricketer, appearing before MPs on Tuesday.

His allegations centre on some of the biggest names in Yorkshire cricket, such as Michael Vaughan, Matthew Hoggard, Tim Bresnan and Gary Ballance, and have sent the club into a tailspin.

On Thursday, screenshots circulated showing an exchange between Rafiq and former Warwickshire cricketer Ateeq Javid from 2011, when they were both 19.

In the messages, Rafiq labels an unidentified individual a “Jew” and says “Only Jew do that sort of s**t ha”.

Rafiq has moved quickly to apologise, posting a statement on Twitter.

“I was sent an image of this exchange from early 2011 today,” read Rafiq’s statement.

“I have gone back to check my account and it is me – I have absolutely no excuses. I am ashamed of this exchange and have now deleted it so as not to cause further offence.

“I was 19 at the time and I hope and believe I am a different person today. I am incredibly angry at myself and I apologise to the Jewish community and everyone who is rightly offended by this.”