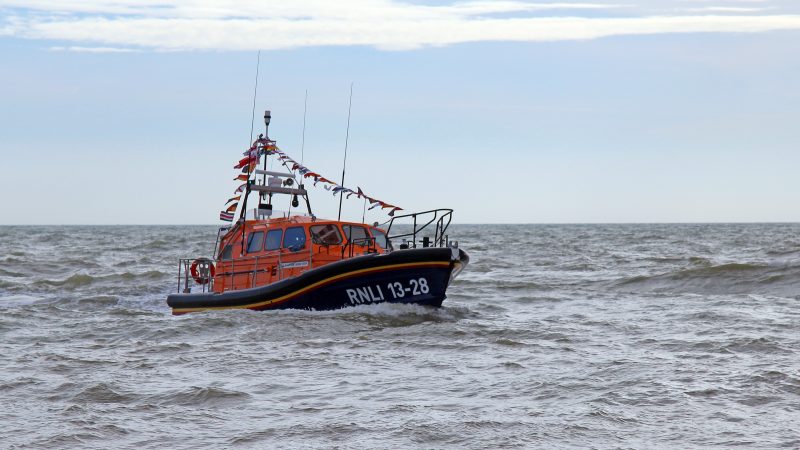 At least 27 people, including a child, have died trying to cross the English Channel. There are few details known so far about the 34 people believed to have been on the boat or how exactly it sank. “France will not let the Channel become a cemetery,” president Emmanuel Macron has declared. Boris Johnson has said he is “shocked and appalled” by the tragedy. But both have also argued since the deaths that the other is not doing enough to prevent the crossings.

Labour has strongly criticised the UK government’s “incompetence” on the crossings over the last week. Nick Thomas-Symonds, the Shadow Home Secretary, told the Sunday shows that “the Home Secretary is comprehensively failing in this policy area”. He demanded a “workable deal with the French authorities” but also the reintroduction of the Dubs scheme providing a safe route for unaccompanied children, a bigger aid budget, the reinstatement of the Department for International Development and improvement to the asylum system that sees many claims take years to process.

Yet far from looking at safe and legal routes, the UK government would rather complain about the French and talk about reducing ‘pull factors’. Dominic Raab has endorsed the idea of offshoring the asylum system, though Albania swiftly and angrily denied that it would process asylum seekers for the UK when this was recently suggested. Priti Patel has said Labour is in favour of “unlimited migration”. She will be pushing ahead with the nationality and borders bill that breaks international law, seeking to penalise asylum seekers and make the crossings illegal. There is little evidence that this cruel plan will even be an effective deterrent.

On LabourList today, we have an interview with Zarah Sultana, the Labour MP for Coventry South who was recently told off for calling ministers “dodgy” in the House of Commons and is reportedly under threat of deselection. We talked about the rules on unparliamentary language, the abuse that she receives as a young Muslim woman in public life, the chances of her being triggered, the briefings against her and her relationships with Labour colleagues. Of the abuse she gets, she said: “I haven’t had a single word of solidarity from the current leadership.” The Labour MP told LabourList she has never spoken to Keir Starmer and would like a meeting with him. Read the full interview here.
Sign up to LabourList’s morning email for everything Labour, every weekday morning.