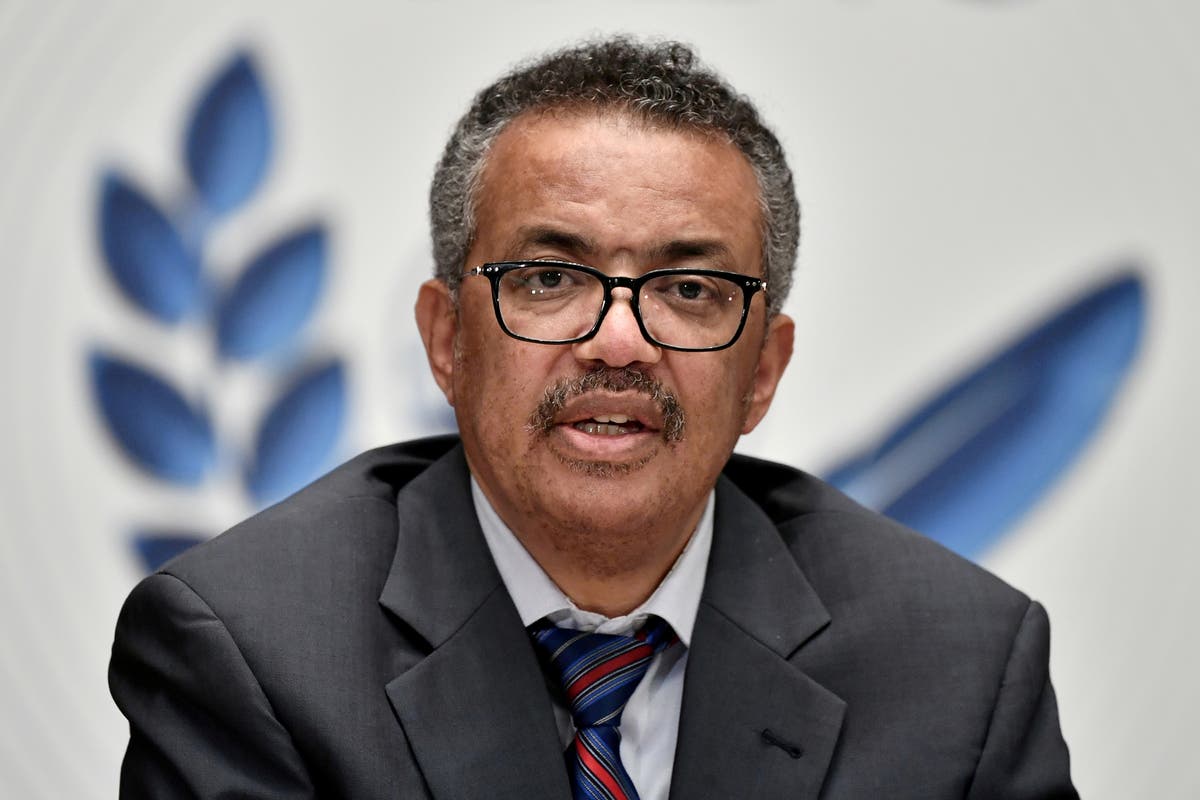 The WHO says their estimates cover the period between January 2020 and May 2021.

There are some 135 million healthcare workers around the world.

WHO head Tedros Adhanom Ghebreyesus also warned more healthcare workers needed to be vaccinated – warning of a huge disparity of vaccination levels between other countries.

As few as one in 10 healthcare workers are thought to be fully vaccianted in Africa, he said. Eight in 10 are vaccinated in high-income countries.

According to the BBC, he said: “Data from 119 countries suggest that on average, two in five healthcare workers globally are fully vaccinated.

“But of course, that average masks huge differences across regions and economic groupings.”

Previously, Dr Bruce Aylward, a senior leader at the WHO, said vaccine disparity meant the Covid crisis could “easily drag on deep into 2022”.

Just over 67% of the UK population has received two doses of vaccine, according to Government figures – compared with at least 75% in Denmark, 79% in Spain and 86% in Portugal.