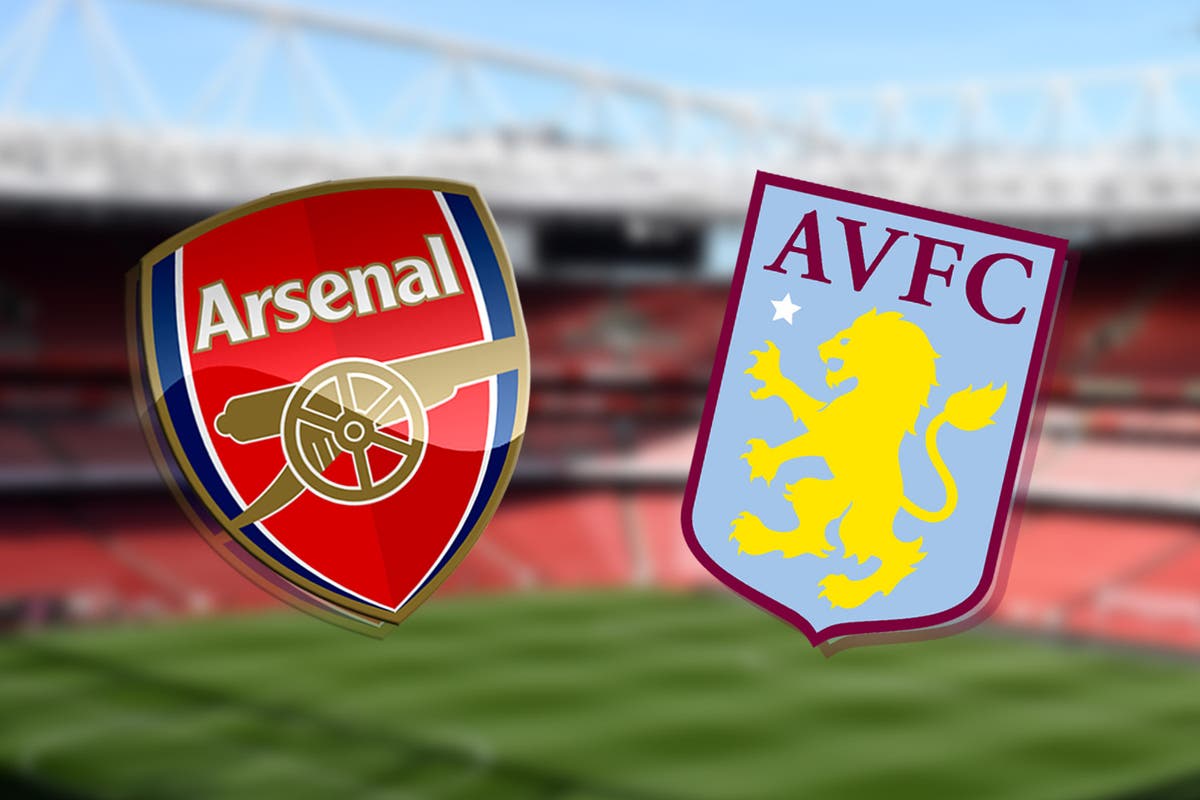 Arsenal make it two home games in the space of just five days on Friday evening as they welcome an Aston Villa side to have beaten them twice last season.

While Monday night’s draw with Crystal Palace at the Emirates Stadium was a stark reminder of some of the tactical issues Mikel Arteta is yet to work out, his side are unbeaten in five outings and could move up to eighth with a victory. Villa, meanwhile, have lost their last two games and their late collapse at home Wolverhampton Wanderers over the course of the weekend should offer some hope to an Arsenal attack who have so underperformed.

If Arteta is going to make any real progress this season, these are the games he needs to win. A convincing performance at home to a team many would have at least predicted could be challengers for Europa League qualification before the campaign started would be a statement of intent and suggest this young Arsenal team are getting better.

Fail to win, however, and it would be three leagues without a victory. Indeed, such are the standards a club like Arsenal will want to set, that would raise more serious questions about their trajectory under the Spaniard.

With kick-off at 8pm BST, follow all the action with Simon Collings at the Emirates!

03:00 Saka does well to exploit the space Villa leave in their back three to tee up Aubameyang for an acrobatic attempt, though he can’t quite control it

How Arsenal are shaping up

01;00 – Some early drama here after Ollie Watkins appears to kick out at Gabriel and is duly booked!

Simon Collings’ reaction to team news live from the Emirates

Here’s how the visitors line up this evening:

Four points will have been the minimum expected of the Gunners from successive home games against potential mid-table rivals but a performance as devoid of ideas as Monday’s against Palace could bring a similar outcome.

How we expect Arsenal to lineup this evening