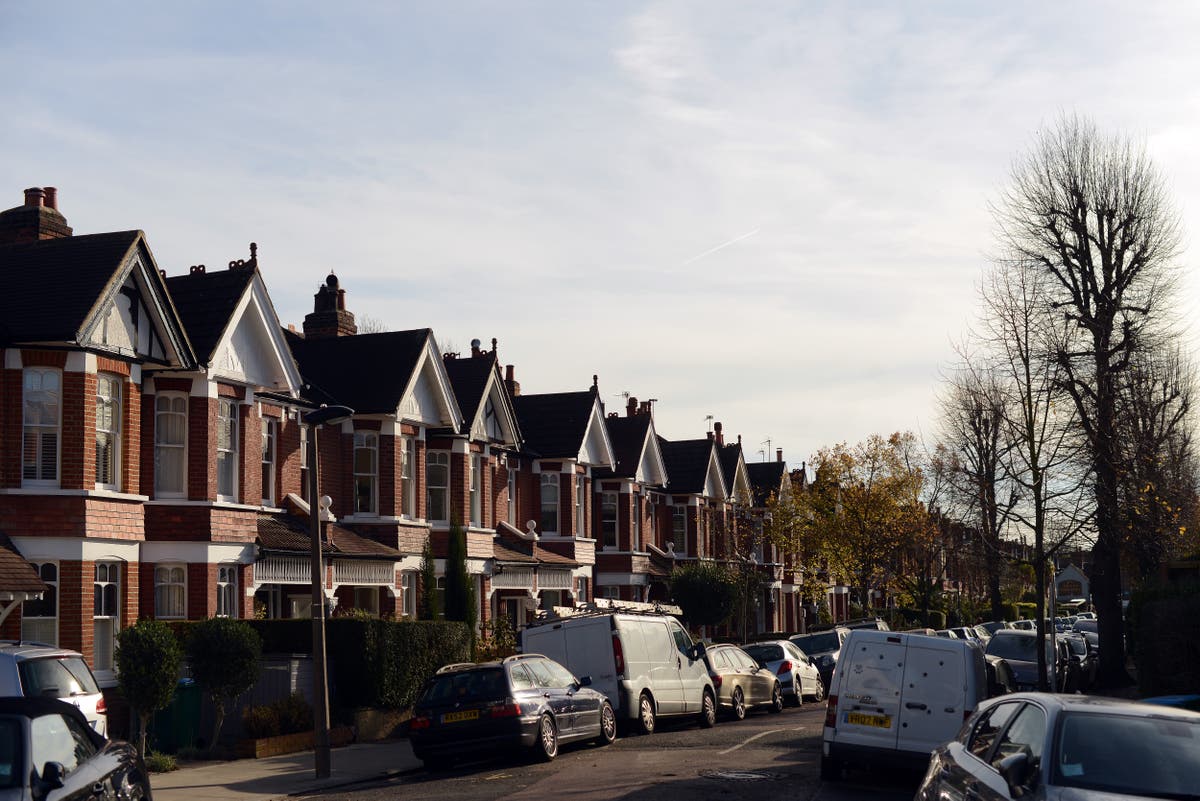 re you one of the millions of Brits who have spent thousands of pounds updating their home this year? If so, what was your main motivation? Among the most common projects were adding space, home offices and garden upgrades, right in line with our pandemic lifestyle changes.

The estate agent reckons it will cost £330 billion to get our homes up to scratch but highlights the necessity of doing so: homes account for one fifth of all CO2 emissions, mostly from centrally heating the UK’s particularly aged, draughty houses.

A home with an EPC D rating will cost just under £6,500 to upgrade, with the resulting energy cost saving paying for itself after 36 years — let’s face it, an improbably long time for most homeowners to feel the sums add up.

Rightmove research found that upgrading from an EPC D to C rating added four per cent to the sold price of a home, about £21,000 in London, while the premium was even greater when converting from an E or F rating.

But the Savills report is more pessimistic about the added value of a better energy rating, finding a national price difference of just £9,840 between homes with an EPC C and E rating.

Government targets to make mortgage terms more favourable for greener homes are likely to make some difference, but not to the 10 million people who own their properties outright.

Meanwhile, an unscientific study of H&P web traffic (as well as official data) shows an appetite for government grants and schemes, such as the Green Homes Grant, but so far these have been partial, complex and difficult to access.

As Lucian Cook, head of residential research at Savills, says: “Existing regulation provides a framework to require landlords to ensure their stock meets the increasing minimum standards for energy efficiency in the rented sector, however, it will place a significant liability on both private and affordable landlords that is likely to result in significant restructuring of their portfolios.

“Decarbonising heating sources needs to go alongside improving the energy efficiency of our homes, but as things stand, energy cost savings and small changes to home values are currently not enough of an incentive for many homeowners who won’t see enough of a return on investment compared to other home improvements, to warrant the expenditure.”

So must we really rely on individual guilt and goodwill? The situation’s too urgent for that.

Raising property taxes never makes governments popular but, as Cook says, it’s likely to be the best way of adjusting the market so that greener homes truly become more valuable and improvements are unequivocally worth making, not just for the planet but for the wallet, too.