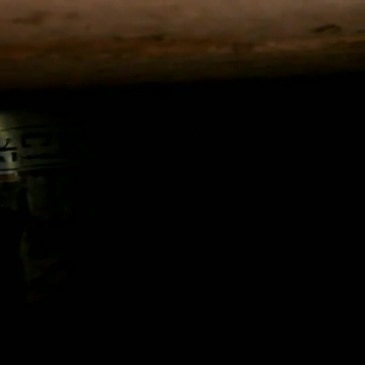 Egypt introduced the invention of 5 4,000-year-old tombs within the historic necropolis of Saqqara on March 17. The tombs have been discovered roughly 100 meters northwest of the Mernre Pyramid in South Saqqara, officers mentioned. Excavation on the web site began in September 2021, officers mentioned. The tombs date again to “the end of the old kingdom and the beginning of the first intermediate period,” in accordance with officers. This footage was printed by the secretary common of the Supreme Council of Antiquities, Mostafa Waziry. He mentioned it confirmed, “The second the tombs of Saqqara have been found. In the footage, Waziry reads the hieroglyphics on the tomb wall, which title its proprietor as Hinu. Credit: Mostafa Waziry through Storyful