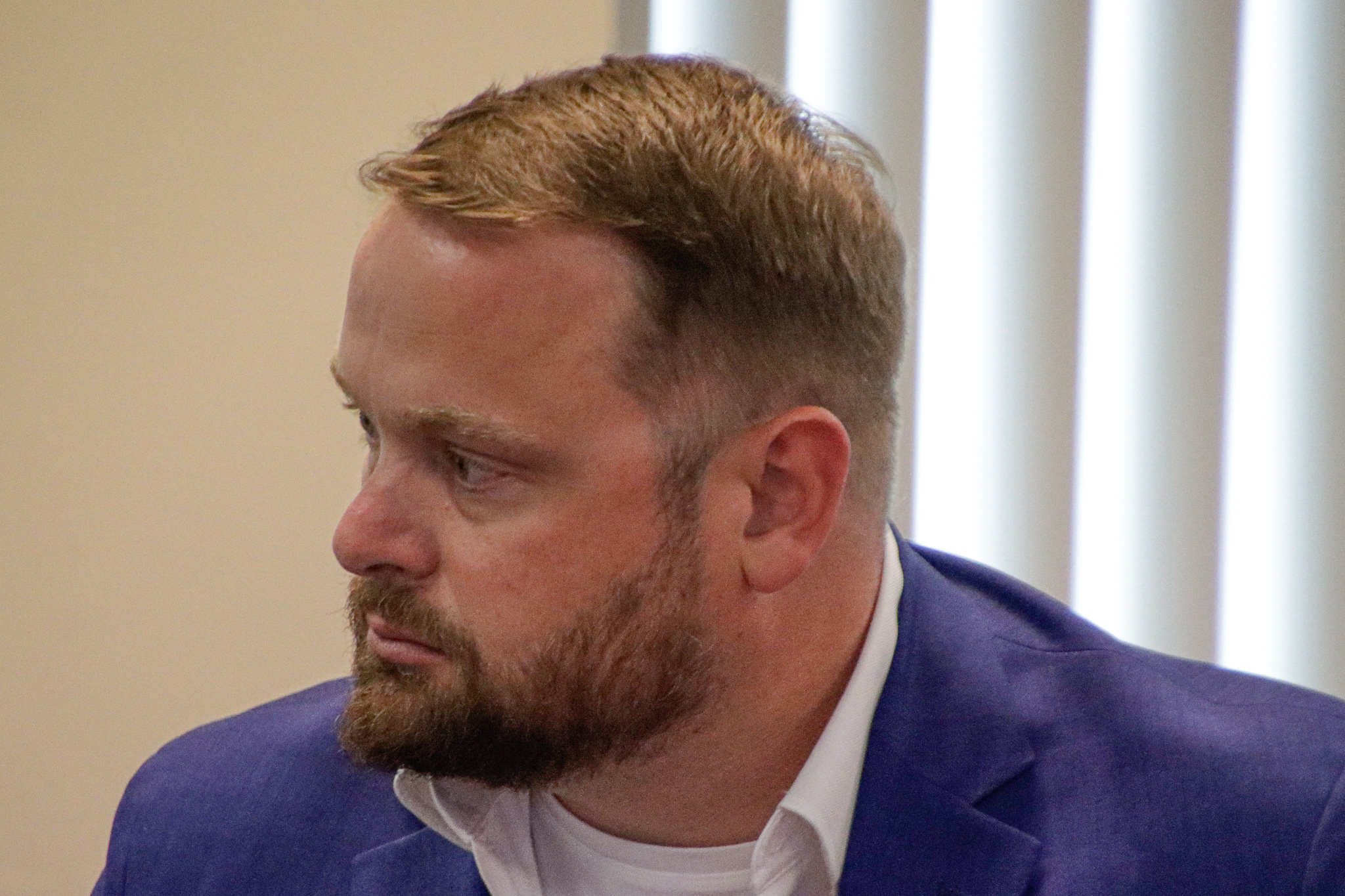 Anchorage’s city attorney, Patrick Bergt, resigned on Friday after less than a year on the job.

Bergt was appointed last July. In an emailed statement, he said he resigned to take a job with Alaska Communications. He called his time with the city the “highlight of my career.”

Bird is from Soldotna and has been practicing law for 10 years, according to a news release from the city. Bird has a history of supporting social conservative causes and opposing COVID-19 precautions in writings, public testimony and legal work.

In 2020, he represented the group Alaskans for Open Meetings, which filed a lawsuit against the Anchorage Assembly. The lawsuit alleged that the Assembly’s temporary ban on in-person testimony as a COVID-19 precaution violated free speech. The case was settled earlier this year.

Bird also wrote a letter in 2021 to Providence Alaska executives demanding that a conservative activist hospitalized with COVID-19 be treated with the unproven antiparasitic drug ivermectin, according to the Anchorage Daily News.

Bird is a frequent contributor to the Alaska Watchman, a socially conservative news blog, where he’s listed as a legal analyst. Bird’s father, Bob Bird, is a conservative talk show host and chair of the Alaska Independence Party.

The city also announced Tuesday that Parks and Recreation Department Director Josh Durand is leaving. He’s moving to Colorado and will be replaced by Mike Braniff, a longtime parks and rec employee.

In a phone call, Durand said that he’s not sure when his final day will be, but said it would likely be sometime in August. He said that he’s moving for family reasons.

Braniff and Bird must be confirmed by the Assembly.