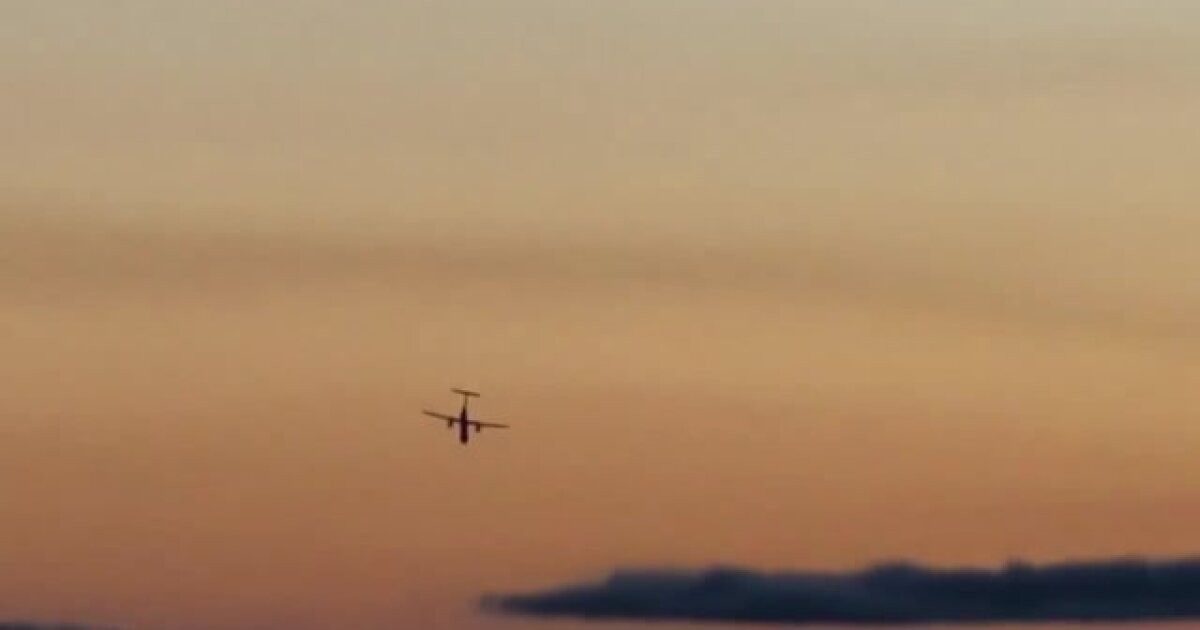 Mohave County Sheriff’s officers mentioned beforehand that 73-year-old Richard Dennis Moynihan of Boulder City was the one individual aboard the single-engine aircraft when it crash Feb. 19 northwest of Kingman.

According to the NTSB preliminary report, the amateur-built Vans RV-7A had “an in-flight breakup” whereas making a speedy descending flip after which spiraled nose-down into the bottom.

The preliminary report mentioned a number of items fell from the airplane because it descended to the bottom.