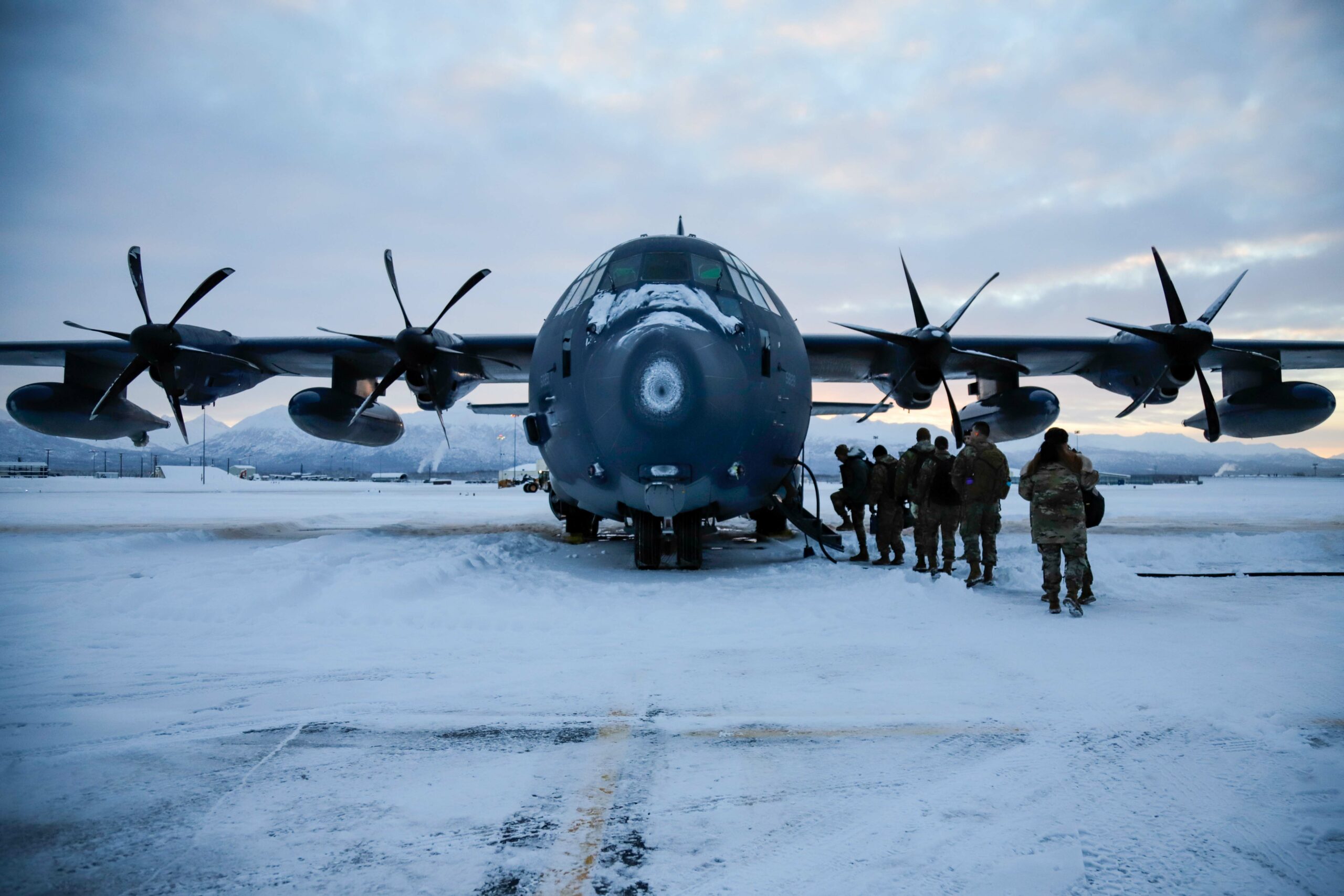 Five U.S. army bases in Alaska — and one in Greenland — failed to arrange for local weather change like they had been alleged to. That’s based on federal inspectors from the Department of Defense’s oversight company.

A report launched this month stated that almost all base leaders had been unaware even of the necessities anticipated of them to arrange for local weather change. The report additionally stated that’s as a result of army leaders on the sub-Arctic bases didn’t have sufficient coaching, funding, or steering from the Defense Department to meet them.

Joint Base Elmendorf-Richardson, Clear Space Force Station, Eielson Air Force Base, Fort Wainwright and Fort Greely, and an Arctic base in Greenland had been cited within the report.

These bases are particularly weak to local weather impacts like flooding and wildfires. Images launched with the report present flooding and broken infrastructure at Alaska army installations, although the main points are labeled. Details on particular dangers to Alaska bases are censored within the public model of the report.

Alaska’s sub-Arctic army bases are strategically vital due to the chance of assault from international locations like Russia and China and new transport alternatives as Arctic sea ice melts.