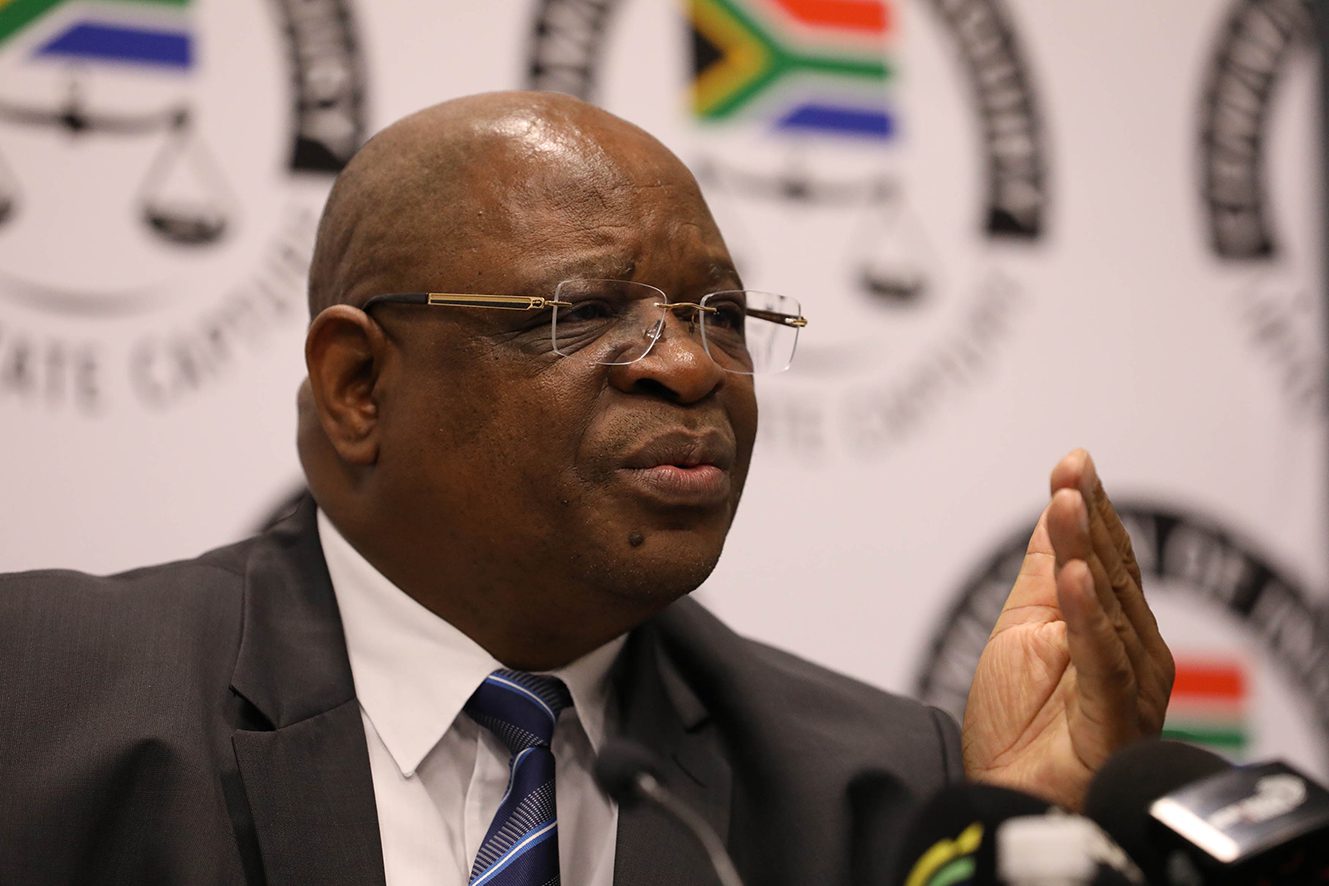 Chief Justice Raymond Zondo has condemned the way in which through which advocate Malesela Teffo was arrested in the course of the homicide trial of Bafana Bafana goalkeeper Senzo Meyiwa on the Pretoria High Court final week.

Zondo stated Teffo, an officer of the court docket, was arrested in a fashion that was “totally unacceptable and showed disrespect” for the judiciary, noting that the police ought to have waited for him to go away the courtroom.

“After all, as I understand the position, the warrant of arrest had been issued about two months earlier and waiting until advocate Teffo had left the court premises would not have made any difference,” stated Zondo.

Teffo was arrested for failing to seem earlier than the Hillbrow Justice of the Peace’s court docket on prices of assault and trespassing on January 27. He is out on R10 000 bail and can return to court docket on May 27.

Teffo, who’s representing 4 of the 5 males accused of killing Meyiwa on October 26 2014, spent Thursday night time within the police cells after he was arrested simply when Meyiwa’s court docket proceedings have been wrapping up.

Meyiwa was murdered on the residence of his then-girlfriend Kelly Khumalo in Vosloorus, east of Johannesburg, in what the state believes was a botched theft.