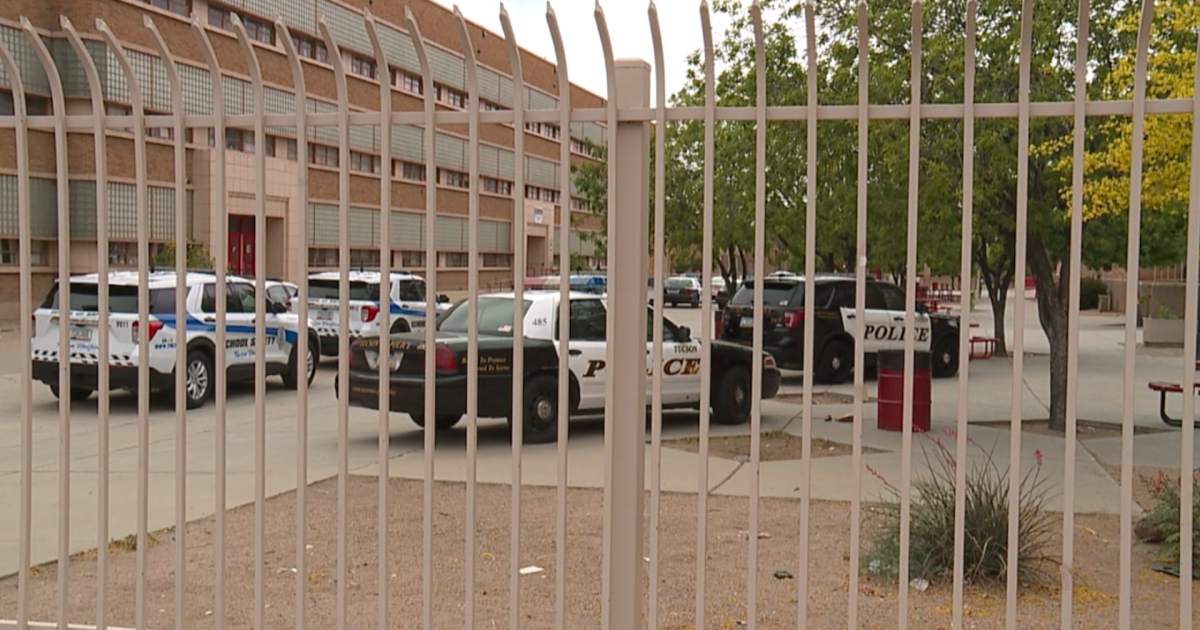 The brawl led to Tucson Police officers responding because the campus went on “hard lockdown.”

“I’ve never seen anything like that,” a THS junior named Chris mentioned. “You normally see one or two people, maybe two, you know? But like, 50-plus people? That is crazy.”

With a whole lot of scholars surrounding the scene throughout lunch hour, TUSD safety tried to handle the mayhem.

At one level, the group was hit with pepper spray.

“Lots of yelling, a crowd, I saw lots of people running to the nurse because their eyes were hurting,” junior Erik Herr recalled. “Someone took my water bottle and poured water on their eyes; they got pepper-sprayed… Stuff like that shouldn’t happen at a school.”

A police officer tells KGUN one grownup and one pupil have been detained.

In an replace from late Tuesday afternoon, TPD discovered no weapons have been introduced on campus and studies no hospitalizations or main accidents from the incident, which continues to be beneath investigation.

The lockdown was finally lifted and college students have been allowed to return to their afternoon lessons.

In a message to oldsters, TUSD mentioned “The faculty transitioned again to regular schedule and routine with some security restrictions put into place together with continued School Safety and TPD presence for the rest of the day and week.”