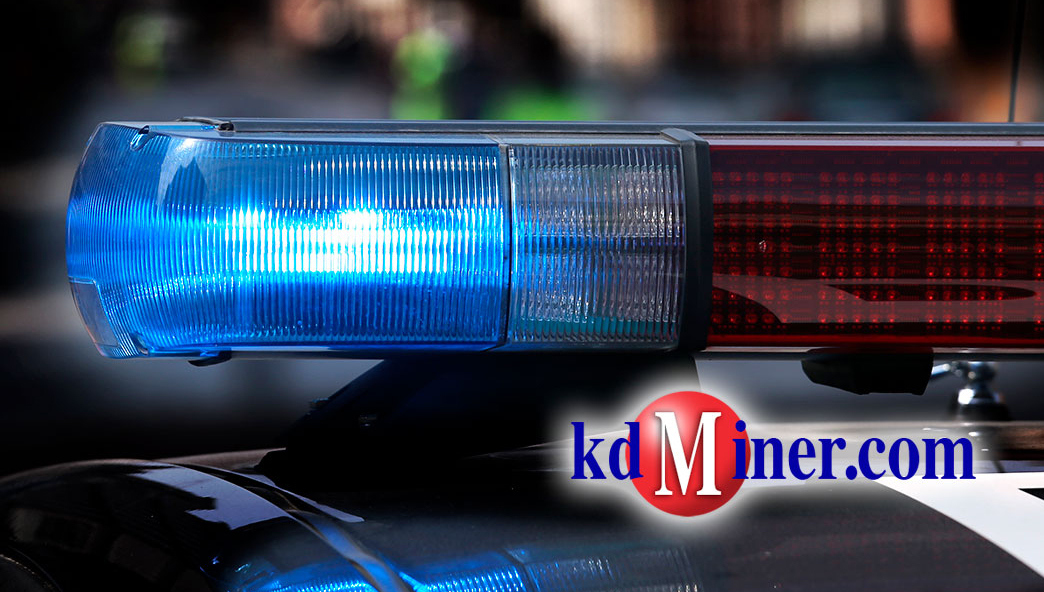 The Arizona Department of Public Safety says the wreck happened Friday around 3:30 a.m. in Tolleson where the Loop 101 and the Interstate 10 meet.

According to investigators, the street sweeper was traveling on a Loop 101 ramp with her children, ages 7 and 10, when it crashed off the bridge and onto the I-10 below.

State troopers responding to the scene found the driver pinned inside the truck. While one daughter was with her, she alerted them her second daughter was unaccounted for.

Troopers found the second girl on the ramp above. She had been ejected and was pronounced dead at the scene. The other daughter later died at the hospital. The mother remains in critical condition.

DPS officials say the street sweeper belongs to a private business, not the city. The woman was working at the time.

Authorities think speed may have been a factor and seatbelts weren’t worn.